At the start the husk of the radio’s was only used to protect the insides. Later however radios became pieces of well-designed furniture that were an important part of the household. Let us show you some of these unique designs from the Spring Messenger to the luxurious Cathedral. The exterior of the radio was at first made of wood and later out of basil. We have radios made out of both these materials. We also have several old gramophone players both those that use long playing records as well as those that use wax rolls. 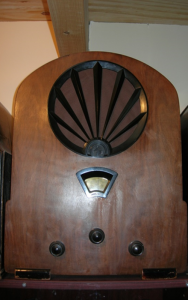 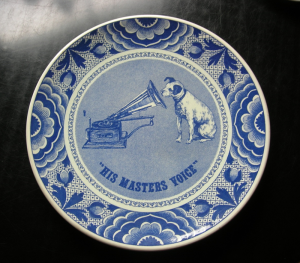